The Nelson Platform Bench is one of the most iconic pieces of mid century furniture. 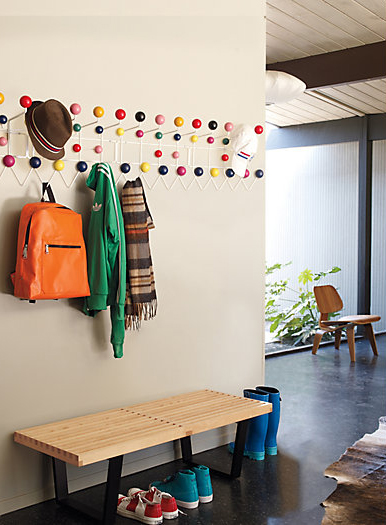 Designed in 1946 by George Nelson for Herman Miller, it’s a classic piece that anyone would be lucky to own; however, it’s price of $1,669 is out of reach for many design lovers, such as myself. Luckily, I found a great alternate in a Baxton Studio bench that retails for only $176 on Amazon.  I doubt you can even tell the difference between the two. Test it out on the photo below. Can you guess which is the cheaper version? 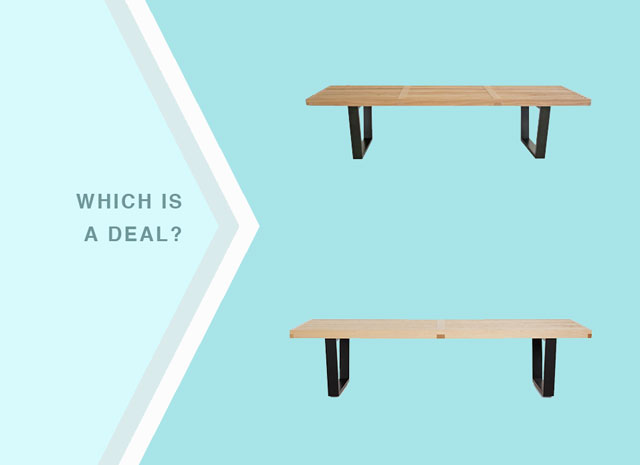 Believe it or not, the bench on the top is the Baxton Studio version.  While it has some slight differences than the Nelson Platform Bench, it’s undoubtedly a great alternative and a fraction of the price.